Cow’s Milk: Why do we drink it, is it healthy and why are some people ditching it? 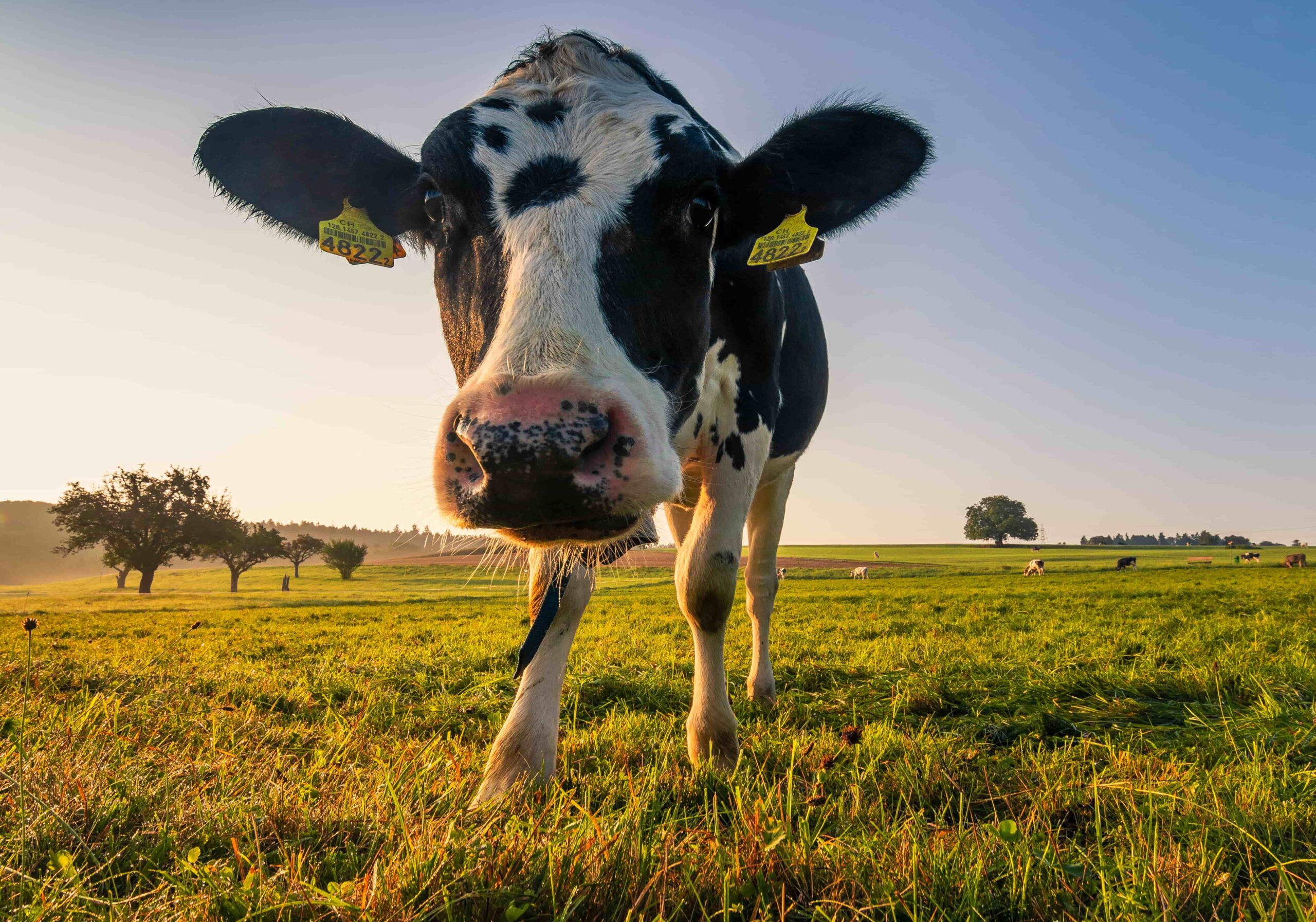 Humans are the only species to drink milk from another mammal. As someone who stopped consuming dairy a few years ago, I recently pondered the question: “what triggered humans to start drinking animal milk in the first place?”

Regardless of the answer, milk has become a dietary staple. I decided to investigate why we drink it, whether it’s healthy, and why some people are ditching it.

A short history of milk

We may never know who took the first sip, but we do know that drinking milk was linked to the domestication of livestock – predominantly cows, but also sheep, goats, and other mammals [2].

In terms of evolution, this is a very recent trend – so it’s not surprising to learn that originally, our digestive systems couldn’t process milk. A fluke (i.e. genetic mutation) allowed us to digest milk beyond infancy. But even today, many people suffer from painful bloating and gas after dairy consumption (called ‘lactose intolerance’) [1].

Bearing this in mind, why did our ancestors persist with drinking milk?

We have to remember, life 6,000 years ago was very different. No fridges, freezers or local shops to pop into for oat milk. Cow’s milk was an additional food source, and without cold storage, milk would naturally ferment into cheese, providing a steady source of food.

With this, milk-drinking populations most likely had better survival rates, and grew as a result. With less need for hunting and gathering, our brains grew and our civilizations developed [3].

Maybe then, it’s no surprise that the custom of milk consumption became what it is today. It’s estimated that about 500 million metric tons of milk are produced globally every year [4]. If animal milk is this widespread, it’s important to ask: is it healthy?

There are plenty of health arguments both for and against drinking cow’s milk.

First, the ‘pro’ camp. The essence of their argument is that cow’s milk is a nutritional heavy-weight. As a whole food, it’s not only packed full of essential nutrients for healthy bones and teeth (including calcium, potassium, and magnesium), but it’s also a good protein and B12 source. Moreover, cow’s milk can control appetite and blood sugar, helping to manage diabetes and weight [5].

But here’s where things get a bit complicated. Cow’s milk can increase bone fractures in adults, and consumed in excess, it can raise the risk of some cancers and heart problems. Dairy products can also contain a high amount of fat, linking them to obesity and elevated cholesterol [5].

With so much conflicting information out there, it’s unsurprising that people may feel confused about whether to include dairy in their diets. Maybe we still don’t know enough about the benefits vs the risks, or perhaps we need to strike a fine balance for optimal health.

But in questioning whether or not to drink animal milk, is health the only factor to consider? Given the nature and scale of modern-day milk production, more and more people are ditching animal milk for ethical reasons.

First, the impact of dairy on climate change. The agricultural industry is a major factor in global warming, with livestock and manure being the fourth biggest contributor to greenhouse gases, after transport and energy [6]. This is mainly because cow’s digestive waste produces methane – a potent greenhouse gas. With a billion cows on the planet, this can add up [7].

Secondly, water conservation. Global warming-related droughts, temperature changes and rising sea levels are making freshwater an increasingly limited resource [8]. As a consequence, some argue it makes sense to save water where we can [9]. One way to do so is through reducing dairy consumption, as milk production is a surprisingly water-intensive activity. For every liter of cow’s milk,  638 liters of water are required [10]; cows need a lot of water (producing milk is thirsty work), and they also need a lot of food, which needs water to grow.

Finally, animal welfare. Without going deep into the nitty-gritty, cow’s milk was first and foremost intended for a calf, and no mammal can produce milk without first being pregnant [11]. To some, this alone is problematic, given how livestock is treated in current industrial farming practices. To others, this may not be an issue. But along with the other ethical considerations mentioned, this is a major reason some people choose not to consume dairy, giving rise to the ‘post-milk generation’.

Looking back, early man had to do what he had to do to survive. But today, things are different. We know more about nutrition than we ever did before, and with globalisation, we no longer have to rely on only a few food sources to get all the nutrients we need. So it’s possible to be perfectly healthy without dairy [12].

The post-milk generation (a term coined by the oat milk brand Oatly) is a movement of people who have given up dairy for plant-based alternatives, mainly for environmental, animal welfare, and health reasons. Along with the popularity of alternative milks, this movement is growing; there are more and more plant-based milks available than ever before, made from soy, coconut, nuts or grains, providing plenty of options to get a dairy ‘fix’. One study predicts revenue from plant-based milk to reach more than $38 billion by 2024, growing at a compound rate of over 14% [12].

Maybe milk is right for you, maybe it’s not.

Depending on your background, dairy consumption may be ingrained in your culture or society. In which case, giving up the white stuff can be a difficult path to follow.

Plus, milk is added to so many different foods; go to the supermarket, check a few food labels, and you may be surprised how many products have it sneaked in. And with so many different names for milk, it can be tough deciphering what you can and can’t have.

Nevertheless, if you ever wondered why humans drink milk, whether it’s healthy, and why some people are ditching it, maybe this article has been helpful. 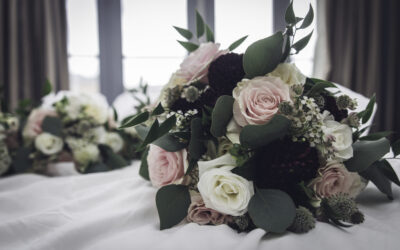 13 Tips for Throwing a Vegan Wedding

So you’ve decided to get married (congratulations!) and you want your wedding to reflect your vegan lifestyle. Throwing a vegan wedding can present... 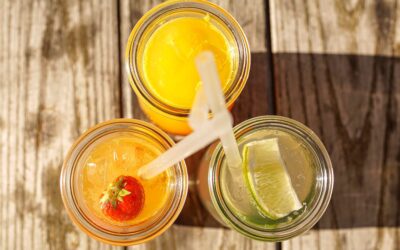 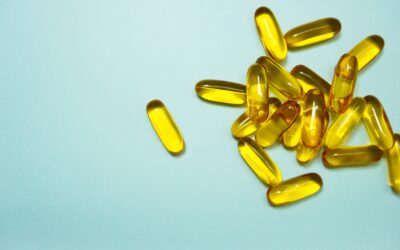 Vitamin B12: What is it, why do we need it and how do vegans get it?

Vitamin B12 is an essential nutrient that, in nature, can only be found in foods of animal origin. B12 is at the core of the anti-vegan argument -...